Why You Need to Do Vertical Streaming? 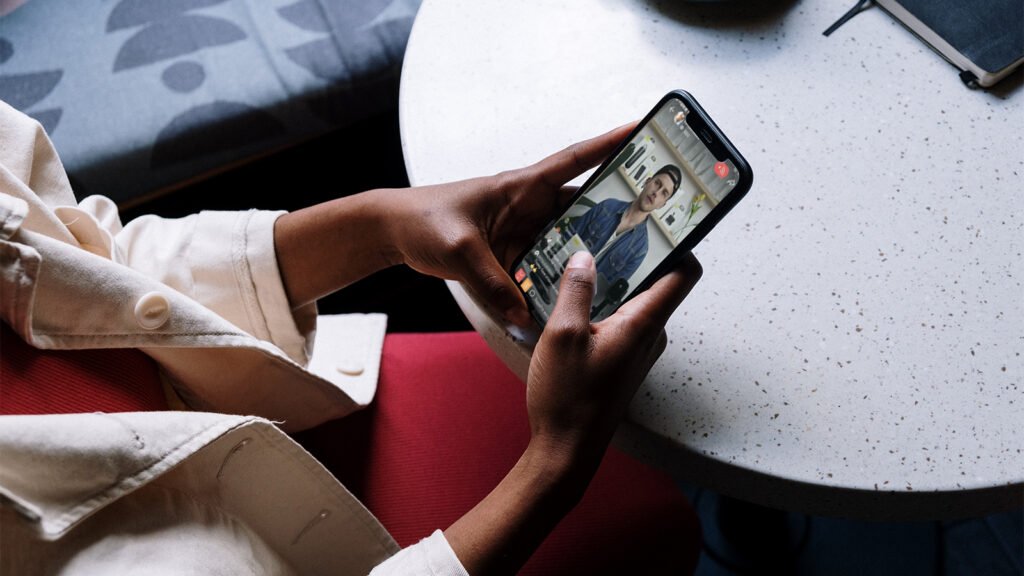 Vertical video (9:16) is exploding on nearly every social media platform, including Facebook, YouTube, Instagram (IGTV) and Snapchat. Producing live vertical content on these platforms is especially attractive to producers since followers can be notified in real-time when events go live.

Vertical video today is mostly made and viewed on Smartphones. But it also can be made in a professional studio with multiple cameras at the same high level as widescreen content. It would make sense to support both media formats for the majority of video marketing that is created with the intention of social media promotion.

The article dives into 4 reasons why you need to do vertical video, sooner rather than later.

When it comes to mobile phone use, vertical is king. Studies suggest that we hold our phones vertically an almost universal 94% of the time whether banking, chatting, calling, scrolling our news feed or – indeed – viewing videos. You wouldn’t expect your desktop or laptop viewers to pick up their screen and physically tilt it in order to watch your video content in full-screen…so why is it a reasonable thing to expect from your mobile viewers?

When trends and features are incorporated into the ‘big’ social media channels, they quickly become established as social media norms. Trends become accepted, and eventually, expected by audiences. Vertical video has now been accepted and rolled out across all the major channels, to the point that horizontal video on mobile now often seems strange and jarring. The tables have truly turned.
Snapchat has Often been credited with pioneering vertical video ads. Facebook News Feed uses vertical video to drive traffic, Instagram News Feed uses vertical video to generate engagement YouTube launched a dynamic video player in its mobile apps that automatically adjusts to content in different aspect ratios, on iOS (December 2017) and Android (March 2018.) Vertical video has become so normalised that it’s even making its presence felt on desktop!
So many, in fact, that marketers should be prepared to include the format into their production book and spend money promoting it on social channels. Advertising the format will be the norm in the very near future.Get started soon and do it often. Vertical Video Syndrome isn’t going away. So the next time you’re at a concert, don’t be ashamed to hold your phone vertically. You’ll probably get more engagement on it.

Some of the world’s biggest brands are getting involved

We all know that marketing comes with an element of ‘Keeping up with the Joneses.’ New video technology, like any innovation, requires its pioneers – big brands willing to put their head over the parapet and take a chance on it. These things almost always trickle down from the big brands to the little ones. The makers of the movie Mad Max Fury Road, who commissioned a vertical film trailer to reach the mobile audience… And Mercedes Benz, who reached 2.6 million people with a vertical video ad campaign (with a 9 point increase in ad recall.) These companies are giants. They spend enormous amounts of money on marketing, they have industry-leading professionals at the helm and they don’t make many mistakes. If they’re investing in vertical video, you can be pretty sure it’s a safe investment. As industry leaders continue to invest in vertical video – and gather returns on that investment – it’s almost certain that smaller brands will follow the trend. And, as they do, that further increases the audience expectation that your brand does it too. 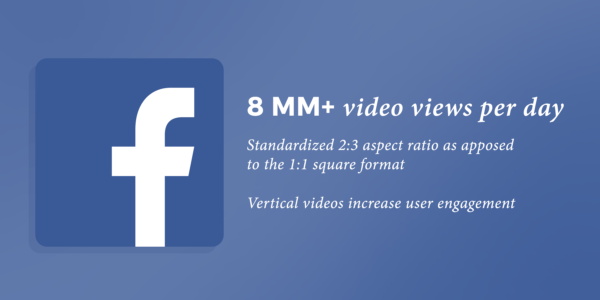 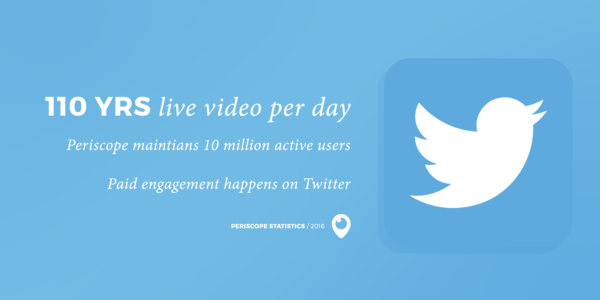 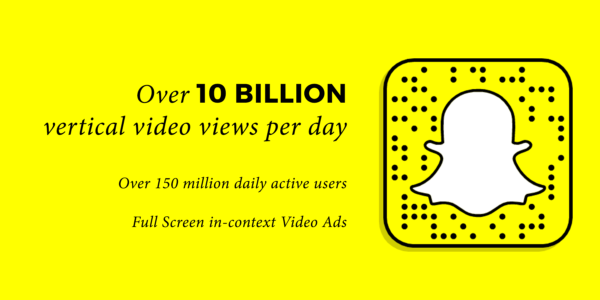 So what does this all mean for you?

In simple terms, it means rethinking the way you do video on social media. It’s time to take a step back from doing what you’ve always done, and consider that your audience is now predominantly browsing vertically. Your videos should match that experience! 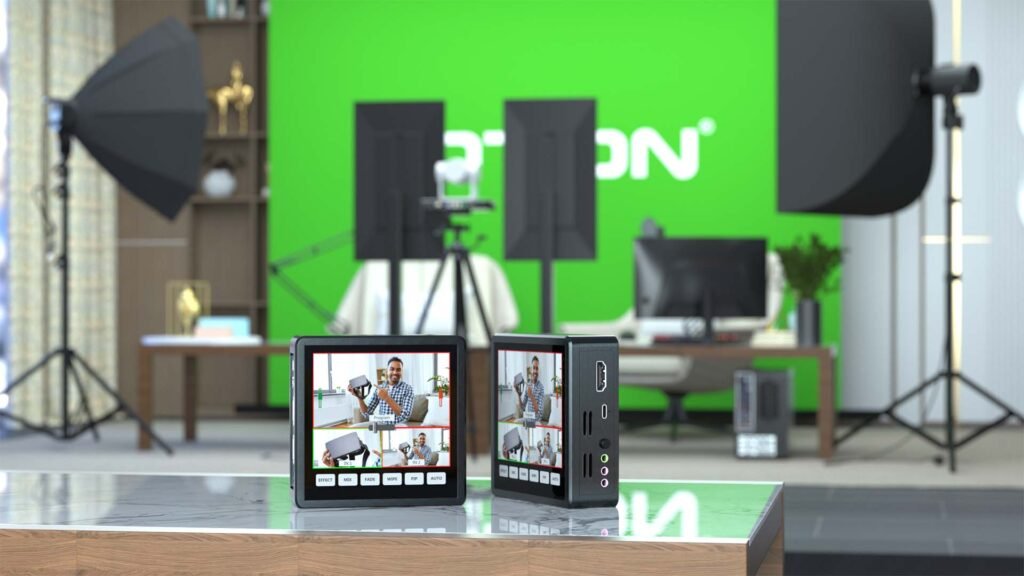 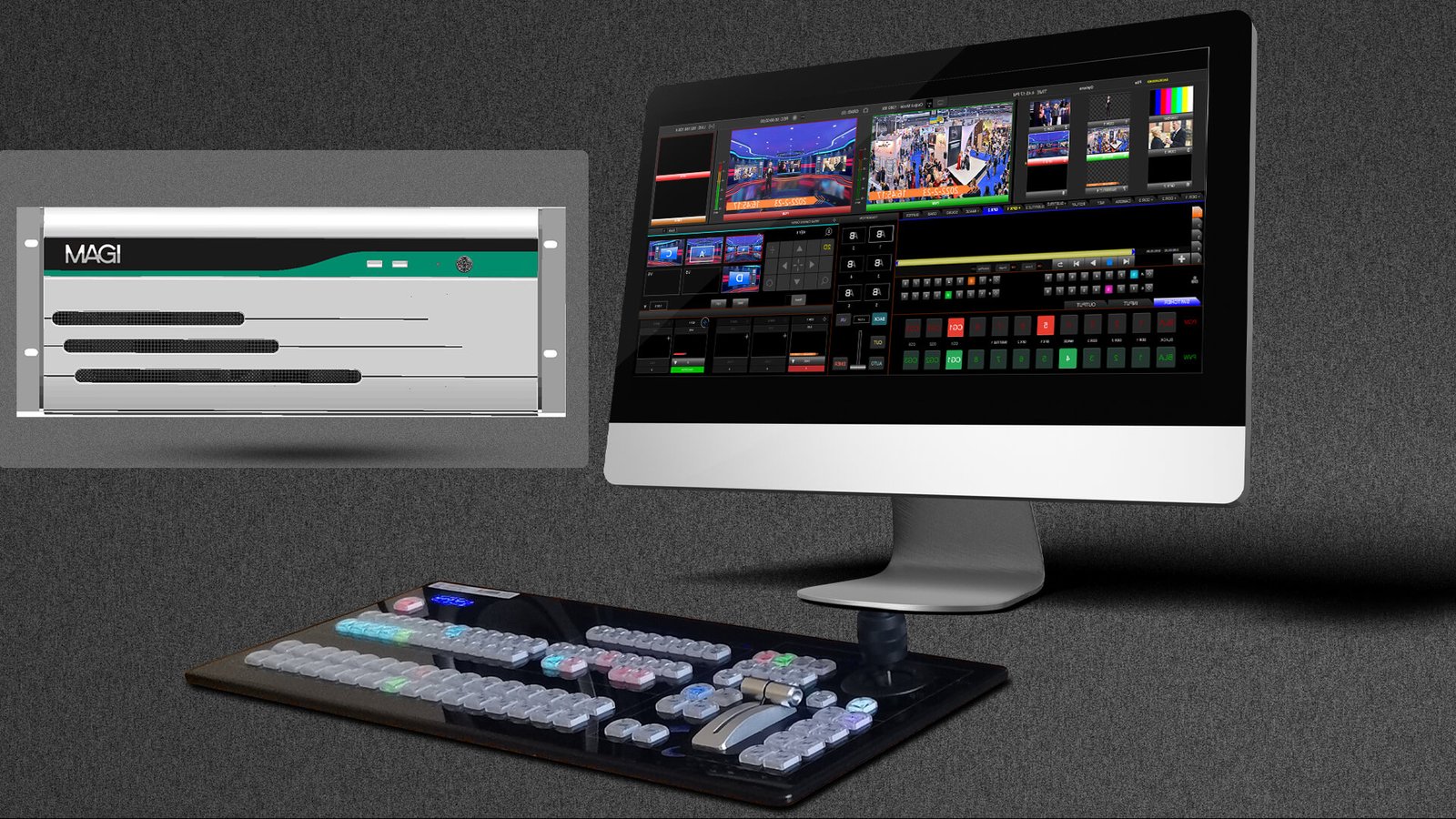 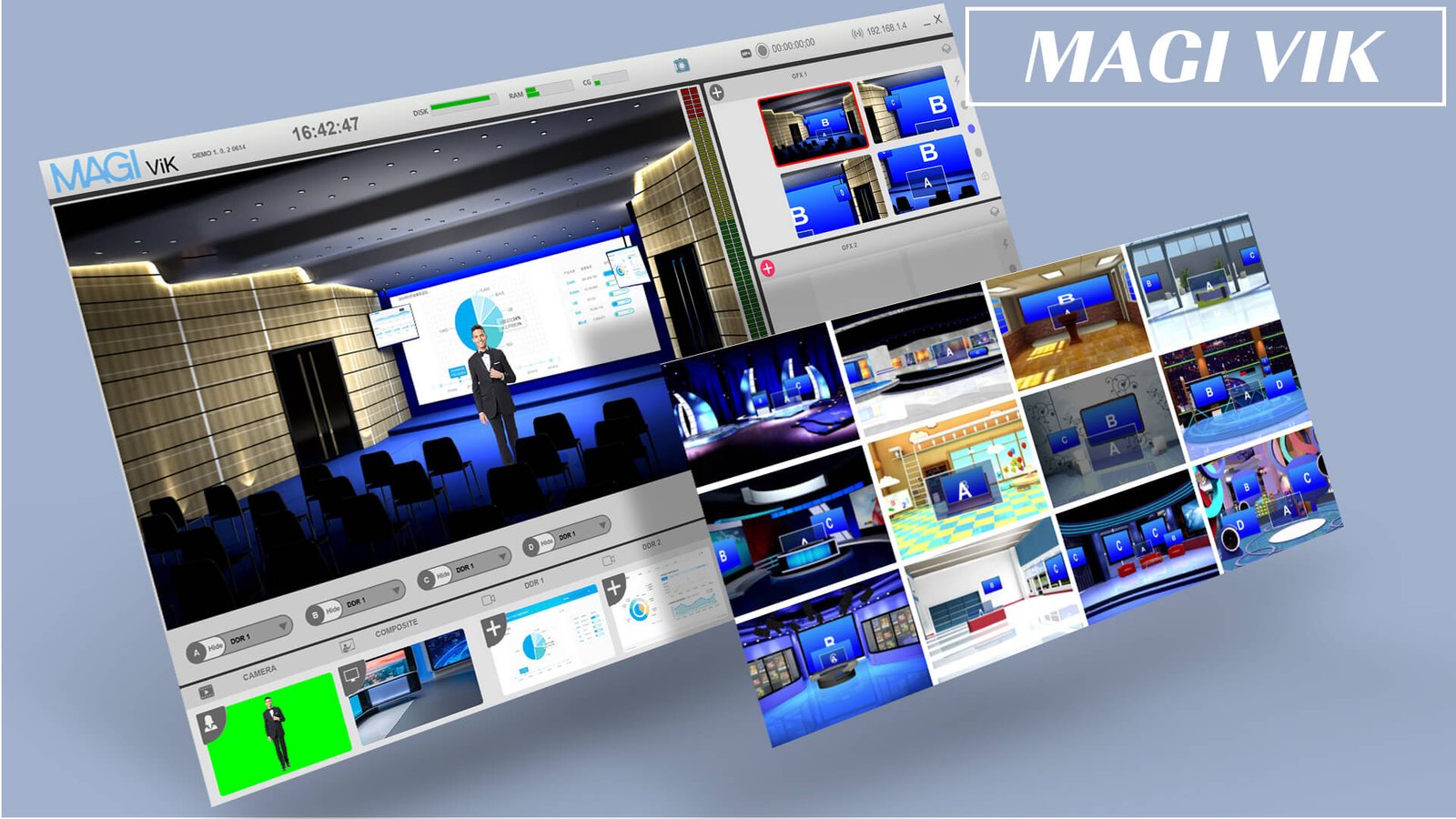 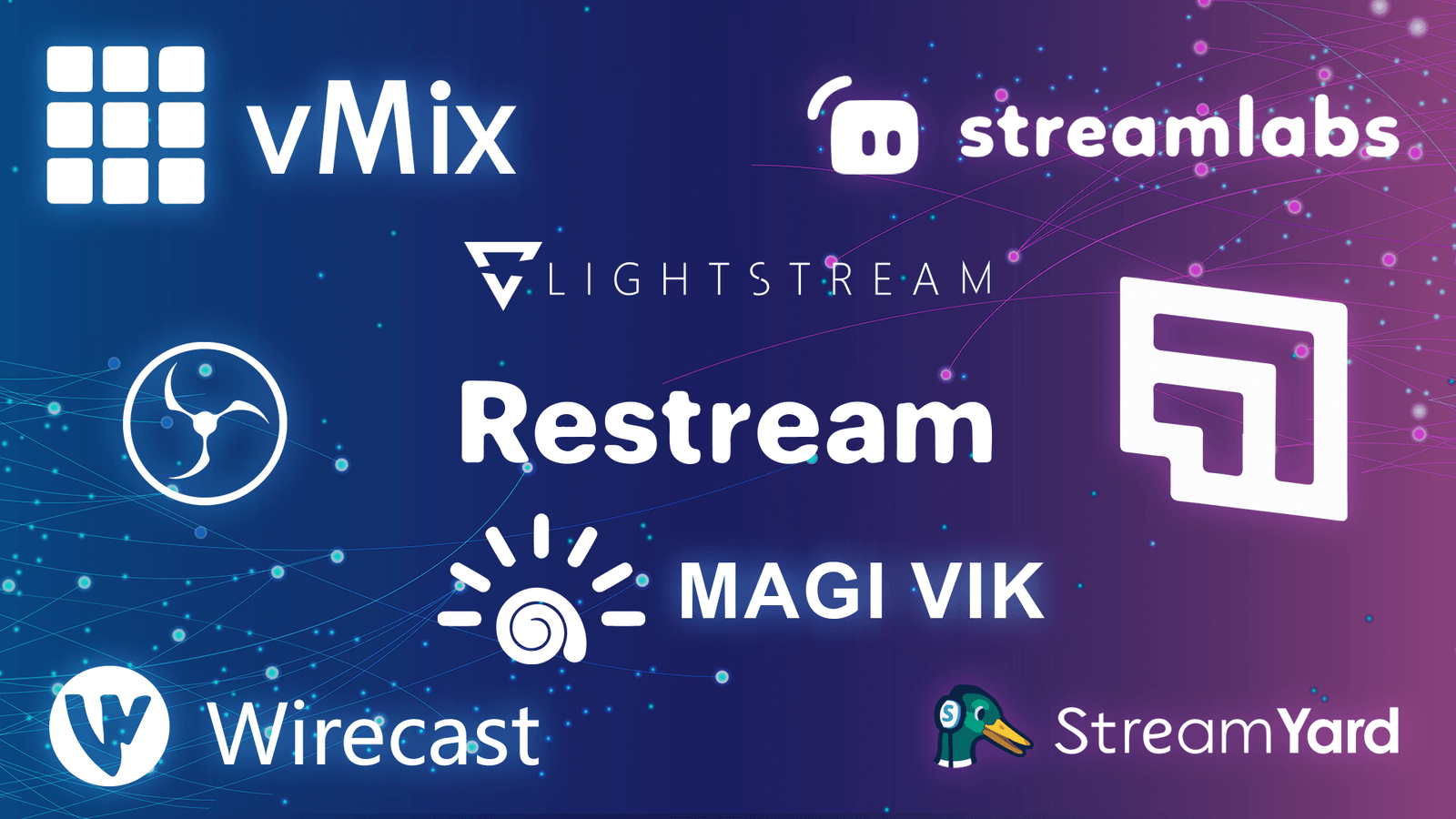 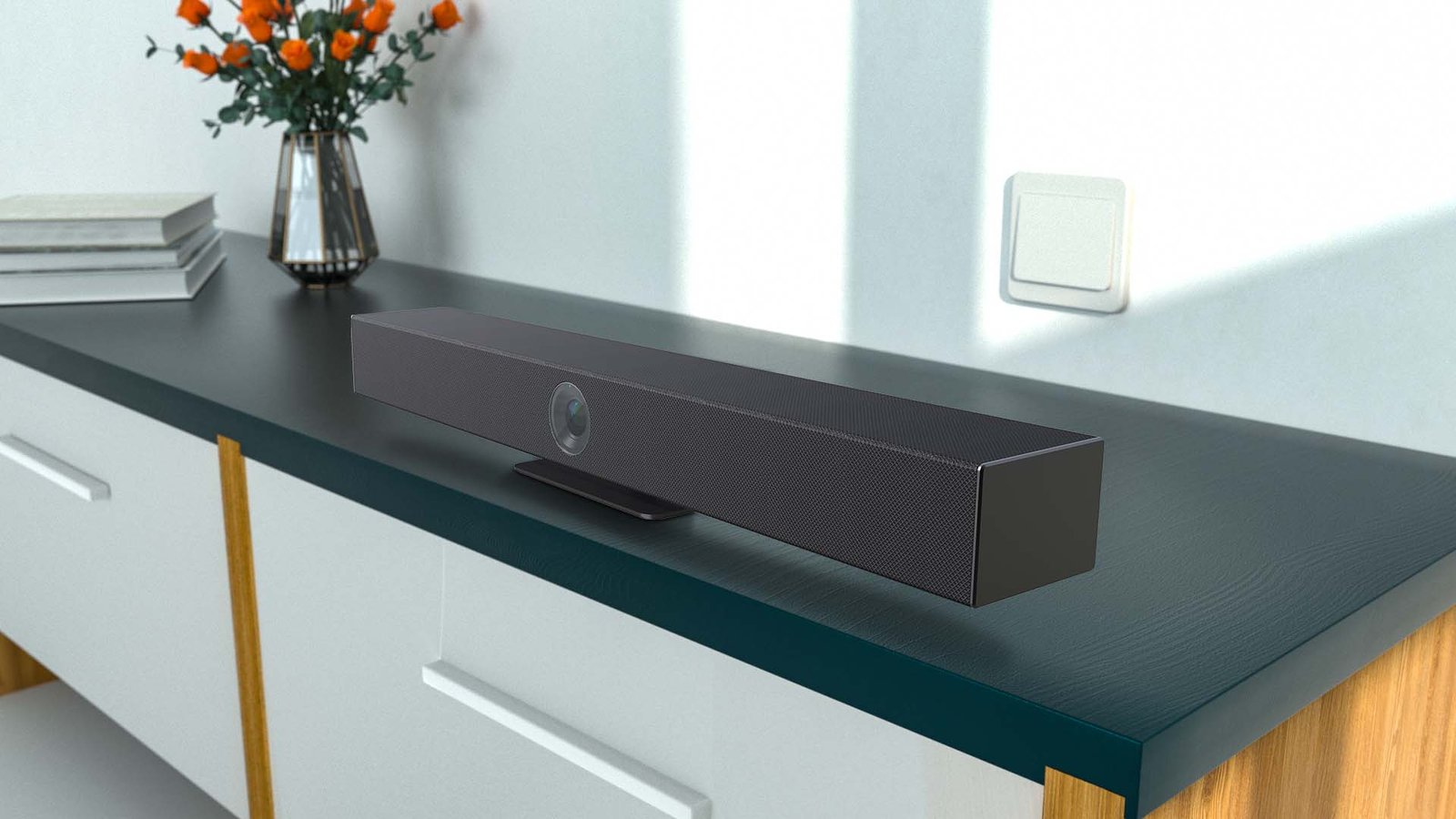 We are Here To Assist You

Feel free to contact us, and we will be more than happy to answer all of your questions.